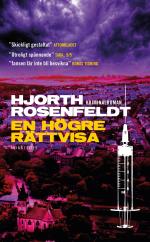 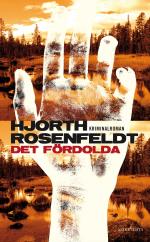 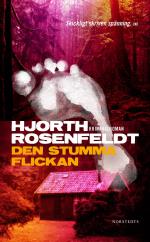 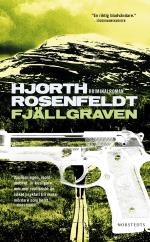 An idyllic white, two-storey, beautiful house in Sweden. Inside, a family has been brutally murdered mother, father and two young children all shot in broad daylight. And the killer has got away. Sebastian Bergman has been brought in to solve the crime, but with no credible suspects, he is at a dead end. Until he discovers that there was a witness to the crime. A young girl who saw it all happen, and she has fled, in fear for her life. Bergman has to track the young girl down before its too late. But the killer is chasing her too and he is determined to finish what he started.