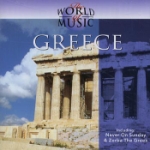 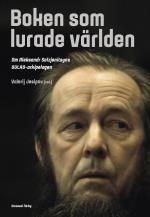 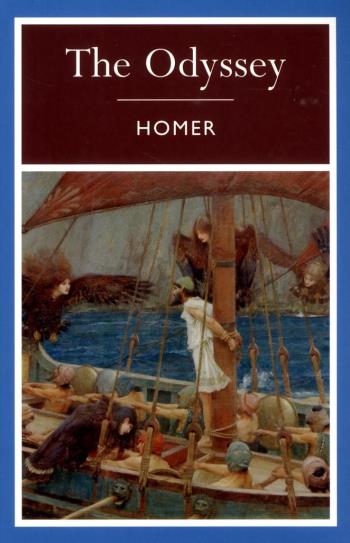 Homers Odyssey is the ancient Greek tale of Odysseus and his eventful voyage home after the Trojan War. The hero and his crew escape a man-eating Cyclops and, having angered the sea-god Poseidon, are then beset by storms and blown to an island where a witch transforms the sailors into pigs. With his fleet destroyed, Odysseus is held captive for seven years by the nymph Calypso, who offers him immortality if he will stay with her. But the desire to return to his loving wife, Penelope, is too strong and Odysseus determines to reach his home at Ithaca. His many adventures are the subject of this famous prose translation by T.E. Lawrence, which was the first to be aimed at a general readership.