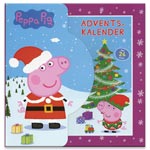 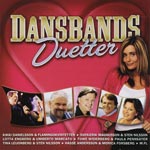 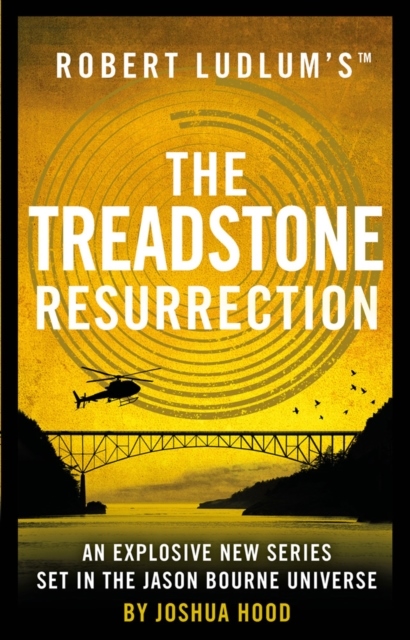 The first novel in an explosive new series inspired by Robert Ludlum's Bourne universe, perfect for those who binged Treadstone.

Operation Treadstone made Jason Bourne, but he's not the only agent they trained.

The top-secret CIA Black Ops program trained him to be an all-but-invincible assassin, but it also cost him his family and any chance at a normal life. Which is why he was determined to get out. Working as a carpenter in rural Washington state, Adam thinks he has left Treadstone in the past, until he receives a mysterious email from a former colleague, and soon after is attacked by an unknown hit team at work.

Adam must regain the skills that Operation Treadstone taught him - lightning reflexes and a cold conscience - in order to discover who the would-be killers are and why they have come after him now. Are his pursuers enemies from a long-ago mission? Rival intelligence agents? Or, perhaps, forces inside Treadstone? His search will unearth secrets in the highest levels of government and pull him back into the shadowy world he worked so hard to forget.

A farewell to kings Puzzle 500 pcs