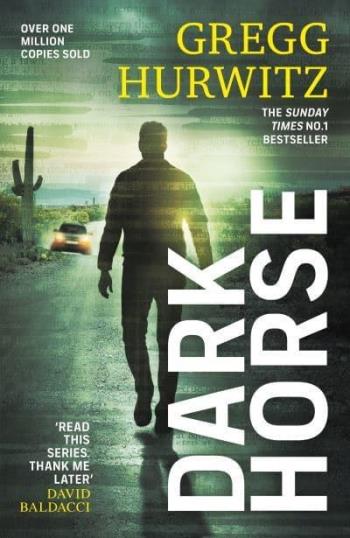 Evan Smoak: former off-the-books assassin - code name Orphan X. His world is divided into those who deserve his help and those who've brought his singular brand of justice upon themselves.

A desperate father reaches out. His teenage daughter Anjelina has been kidnapped by a brutal criminal cartel and spirited over the border into Mexico. And while money is no object, Evan soon realises that his prospective client's past is as clouded and compromised as his own.

If Evan is going to put his life on the line to rescue Anjelina, he must first decide whether he can act on behalf of a bad man. And even then, up against the men who are holding his daughter, there will be no guarantee of success...

Out Of The Dark
Bok