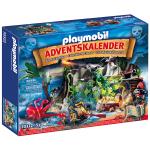 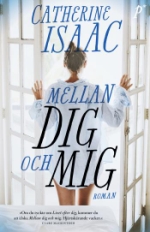 In late 1983, a letter arrives from Italy, containing secrets so unthinkable that it is hidden away, apparently forever. More than three decades later, it is found . . . by the last person who was ever supposed to see it.

When Allie opens an envelope in her grandmother's house, it changes everything she knows about her family - and herself.

With the truth liable to hurt those she loves most, she hires a private detective to find out what happened to her late mother in the summer before Allie was born. Taking leave from her job as a research scientist, she is led to the sun-drenched shores of Lake Garda, accompanied by her best friend Ed.

But the secrets that emerge go far beyond anything they were expecting. Now, Allie must find the courage to confront her family's tangled past and reshape her own future.