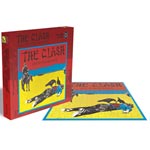 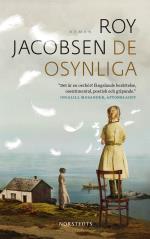 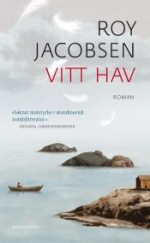 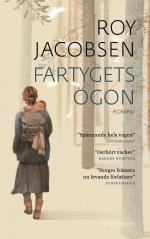 59:-
Lägg i kundkorg
Back
prev next

But Ingrid is alone on Barrøy, the island that bears her name, while the war of her childhood has been replaced by a new more terrible war and Norway is under the Nazi boot.

When the bodies from a bombed troopship begin to wash up on the shore, Ingrid cannot know that one will be alive and warm enough to erase a lifetime of loneliness.

She cannot know what she will suffer in protecting her lover from the Germans and their Norwegian collaborators, nor the journey she will face, wrenched from her island once more, to return home.

Or that, amid the suffering of war, among refugees fleeing famine and scorched-earth retreats, she will be given a gift whose value is beyond measure.