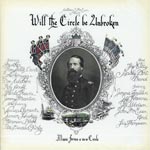 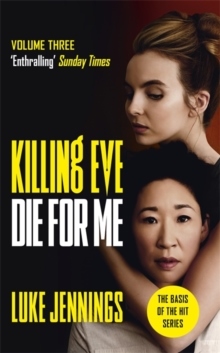 Killing Eve- Die For Me (Bok)

The basis for KILLING EVE, now a major BBC TV series, starring Sandra Oh and Jodie ComerOn the run together, Eve Polastri and the psychopathic Villanelle take refuge in the underworld of St Petersburg. But the Twelve are closing in, as are the Russian security services. As the chess-game intensifies, and the grip of winter tightens, the couple are drawn into a nightmare realm of conspiracy and murder.