The song remains the same (Ltd) 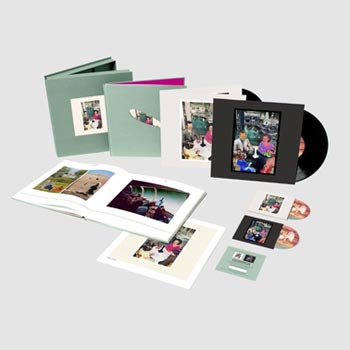 "Originally released in 1976, Presence was recorded during a whirlwind 18-day session at Musicland Studios in Munich, Germany. The album-which peaked at #1 in both the U.S. and UK and was certified triple platinum-crackles with energy on Zeppelin classics like "Nobody's Fault But Mine" and "Achilles Last Stand" and delivers powerful jolts of the group at its visceral best. Newly remastered, and including an additional CD and an additional LP featuring previously unreleased companion audio. 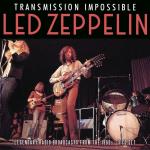 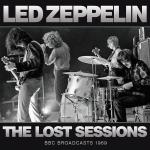 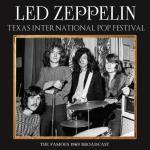 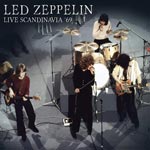 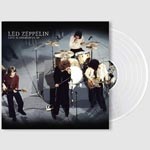