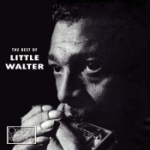 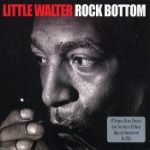 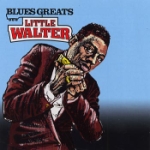 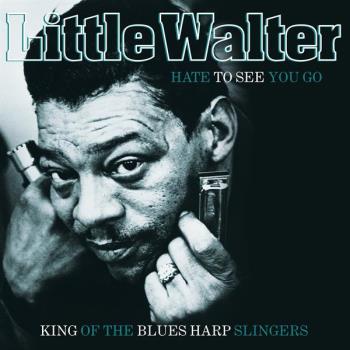 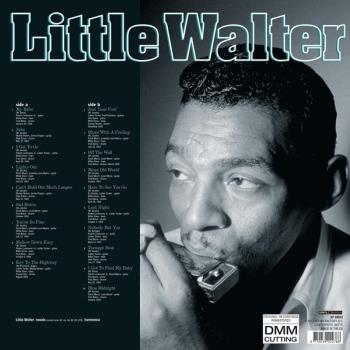 Marion Walter Jacobs, known as Little Walter, was an American Blues musician, singer, and songwriter, whose revolutionary approach to the harmonica and impact on succeeding generations earned comparisons for him to such seminal artists as *Django Reinhardt, Charlie Parker* and *Jimi Hendrix.* His virtuosity and musical innovations fundamentally altered many listeners' expectations of what was possible on blues harmonica. This album consists of a combination of hits from Little Walter such as "Mellow Down Easy', 'Nobody But You" and "My Babe'.* 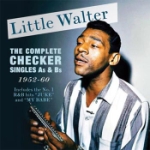 Kings of the blues harmonica
4 CD

Kings of the blues harmonica
4 CD