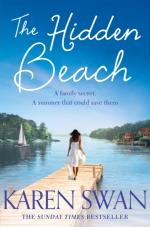 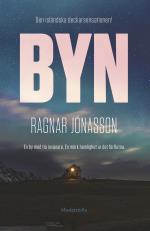 When Ellie Caine starts investigating the corpse known as the Boy in the Dress, the Boy's killer decides to join the group. The closer they get to the truth, the closer he will get to them. The Boy was Teddy Ryan. He was meant to have been killed in a car crash in the west of Ireland in 1989. Only he wasn't. There is no grave in Galway and Teddy was writing letters from New York a year after he supposedly died.

But one night he met a man in a Minnesota bar and vanished off the face of the earth. Teddy's nephew, Shaun, is no hero, but he is determined to solve the thirty-year-old mystery. He joins forces with the disparate members of Missing-linc to hunt down the killer. The only problem: the killer will be with them every step of the way . . .