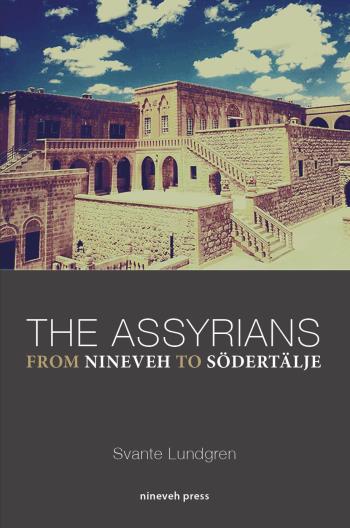 The Assyrians - From Nineveh To Södertälje (Bok)

Assyrians have come a long way from Nineveh to Södertälje - both in space and time. This straightforward book recounts the long, dramatic history of the Assyrians: The ancient Assyrian Empire, how the Assyrians became the first nation to adopt Christianity, how they have been persecuted by the Persians, Arabs, Turks and Kurds, and why they left their homeland of Assyria to settle in Södertälje, Chicago, Gütersloh, Sydney, Enschede and Gothenburg. The book deals with the Assyrian language and self-designation, churches and secular organizations, and also attempts to describe why they are split into different groups with varying views of their identity and history. The book is based on modern, scientific research and provides answers to common questions raised by both Assyrians and non-Assyrians regarding one of Sweden's largest immigrant groups.