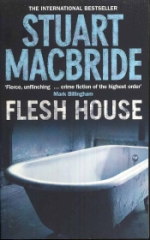 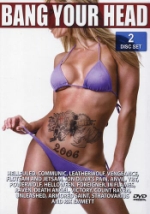 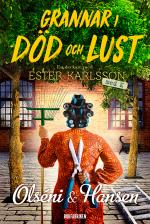 Scream all you want, no one can hear

Inspector Logan McRae is looking forward to a nice simple case. But the Powers That Be have other ideas

The high-profile anti-independence campaigner, Professor Wilson, has gone missing, leaving nothing but bloodstains behind. There's a war brewing between the factions for and against Scottish Nationalism. And it's all playing out in the merciless glare of the media.

Someone out there is trying to make a point, and they're making it in blood. If Logan can't stop them, it won't just be his career that dies.

Harry Potter And The Goblet Of Fire - Slytherin Edition
Bok