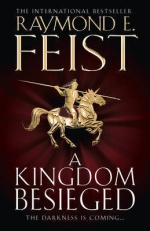 Music To My Heart 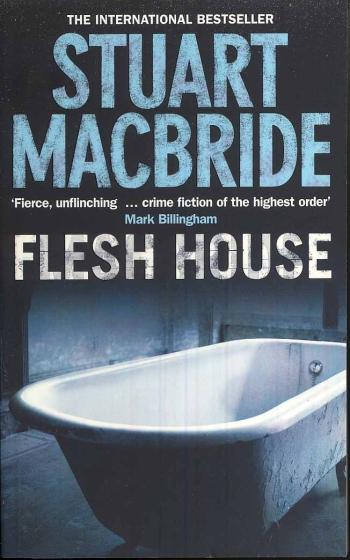 A new Logan McRae thriller from the bestselling author of Cold Granite, Dying Light and Broken Skin, set in gritty Aberdeen. Aberdeen is panicking. It's been eighteen years since Grampian Police caught the Flesher -- the notorious serial killer who butchered people all over the UK -- and seven years since he was released from Peterhead prison, his conviction overturned on appeal. But when a container full of joints of human meat turns up at Aberdeen Harbour, it kicks off the largest man hunt in Aberdeen's history. Ken Wiseman is on the run and looking for revenge. Detective Sergeant Logan McRae is lumbered with the unenviable task of babysitting Chief Constable Mark Faulds from Birmingham -- one of the original investigation team -- and trying to keep DI Insch from throwing his career away in his obsessive quest to see Wiseman behind bars before he kills again. When members of the team that put Wiseman away in 1990 start going missing, Logan knows that things aren't as straightforward as everyone thinks. More and more human meat is turning up in the food chain. Twenty years of secrets and lies are being dragged into the light.And the only thing that's certain is Aberdeen will never be the same again.

Music To My Heart
CD