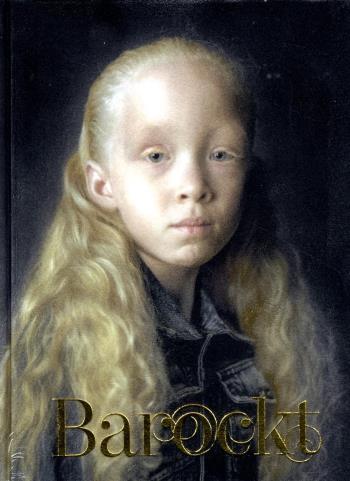 Metamorphoses, illusory effects, theatricality, and artificiality. Overloaded ornamentality, bombast, sentimentality, breaches of style, and contrasts. Spiritual and Dionysian ecstasy, dreams, and visions. The world is a stage and life is a dream. A fascination with death, or beauty in death. All this and much more can be accommodated in the word baroque. A baroque sensibility finds its expression in different ways in the art of our times. By focusing on certain currents in contemporary art that coincide with the overarching artistic themes of the seventeenth century, we want to show the strong links between artists through time. In some cases the coherence between the artworks is primarily visual, in others there is a thematic connection. Several of the contemporary artists can hardly be labeled baroque in the traditional sense. What unites their work is the strong visual expression and interest in questions regarding the human condition, often from a postcolonial perspective.