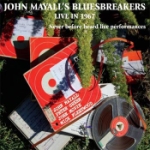 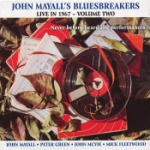 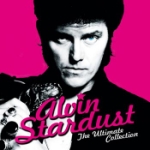 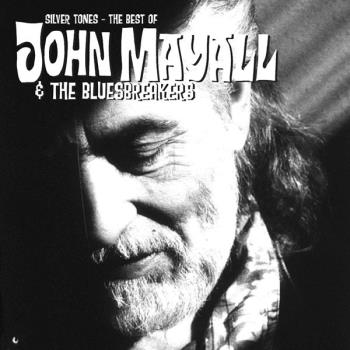 As "The Father Of The British Blues" John Mayall's career has been nothing less than spectacular. Joining Mayall on this album are of course, his (90's) Bluesbreakers featuring CoCo Montoya and the Texan Buddy Whittington. With guest appearances on this album from veteran musicians like the legendary Buddy Guy on the Junior Wells' cover "I Could Cry", Mavis Staples and former Rolling Stones guitarist Mick Taylor on "Wake Up Call" and Taylors contribution on "Not At Home" make this album a great listening experience. 'Silver Tones' features 14 cuts culled from Mayall's three Silvertone albums dating from '93 to '97, and two previously unreleased songs. 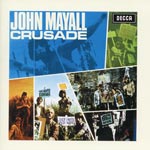 Lady in the balcony/Lockdown sess.
CD