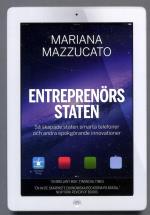 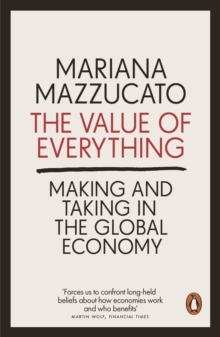 The Value Of Everything (Bok)

A scathing indictment of our current global financial system, 'The Value of Everything' rigorously scrutinizes the way in which economic value has been accounted and reveals how economic theory has failed to clearly delineate the difference between value creation and value extraction. Mariana Mazzucato argues that the increasingly blurry distinction between the two categories has allowed certain actors in the economy to portray themselves as value creators, while in reality they are just moving around existing value or, even worse, destroying it.