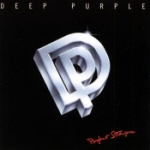 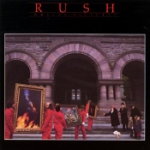 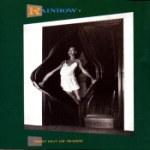 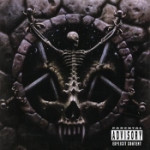 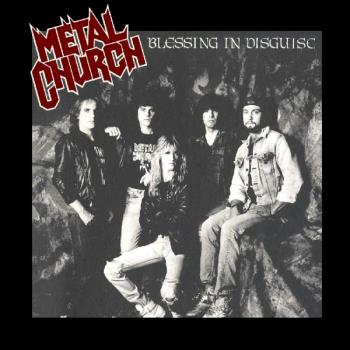 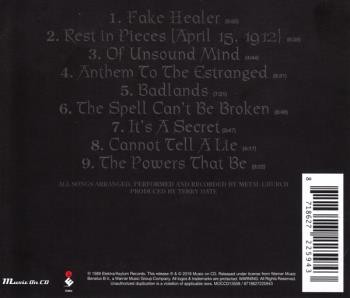 Originally formed in Seattle in the early 80's, Metal Church soon became a highly respectable metal act due to their first two classic releases. With 'Blessing in Disguise', Metal Church continue to follow the 80's metal formula of their previous releases, while they include some speed metal elements in their trademark songwriting. The album opens with epic guitar lines and Mike Howe's top level performance which help to make "Fake Healer" a memorable track and one of the best songs this band has ever released. Standout cuts include the massive and cathartic "Anthem to the Estranged" and "The Spell that Can't be Broken." Both feature the excellent guitar work that Metal Church continually gained respect for throughout the Seattle band's career. 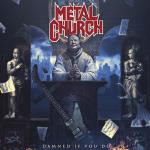 Damned If You Do
2 Vinyl LP 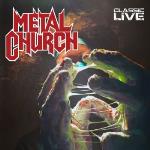 From the vault
2 Vinyl LP 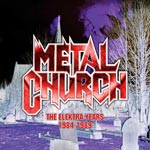 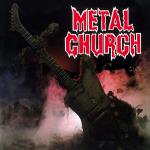 END_OF_DOCUMENT_TOKEN_TO_BE_REPLACED

Pop Will Eat Itself