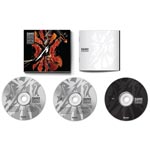 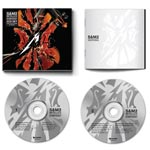 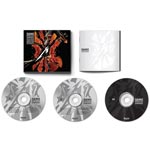 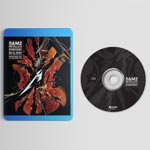 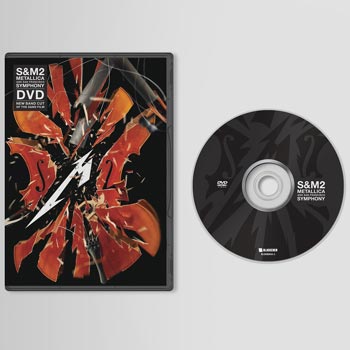 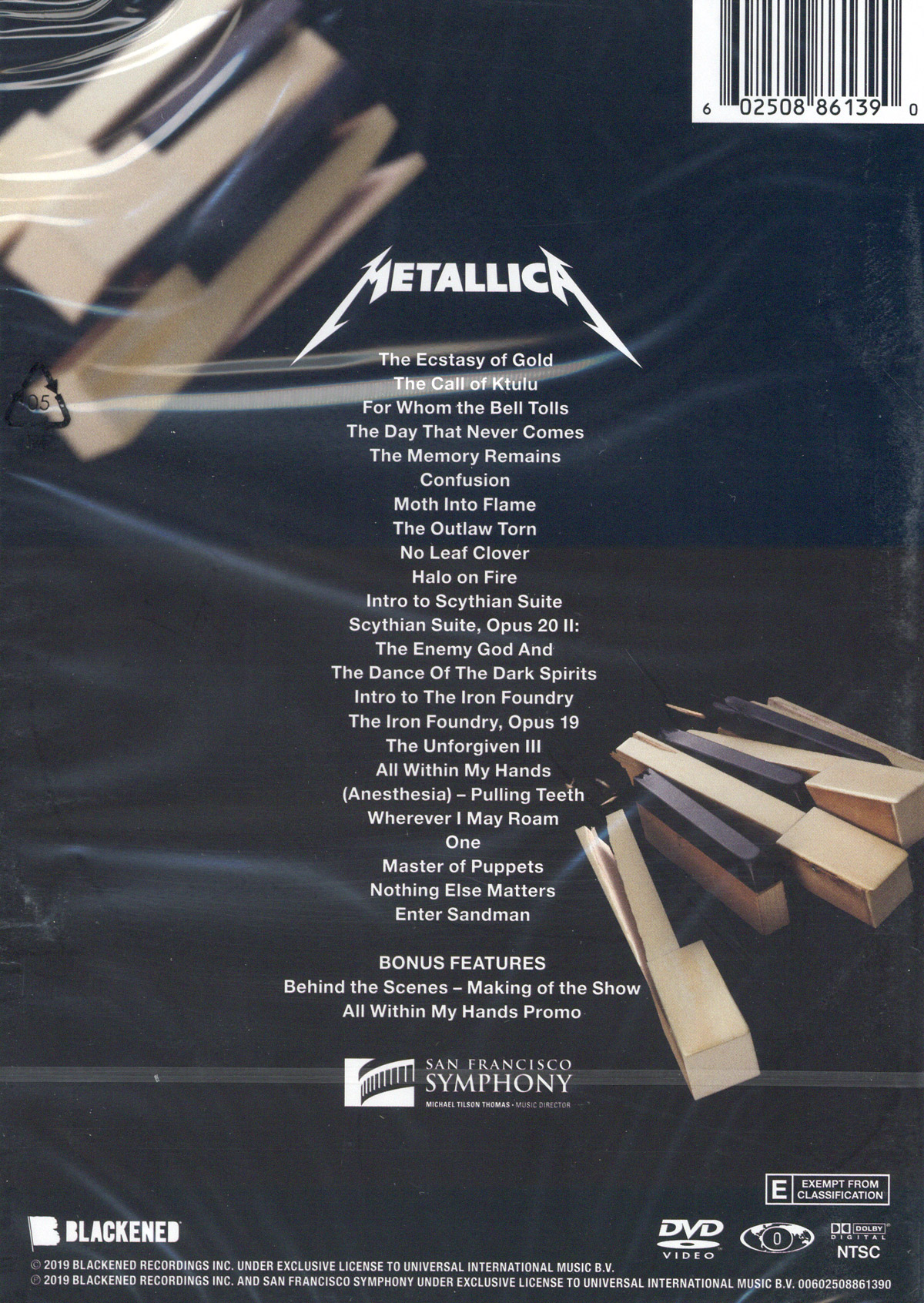 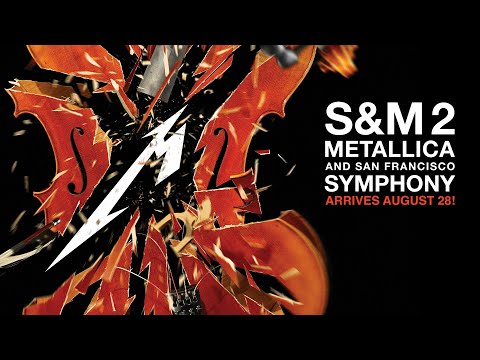 
Metallica and San Francisco Symphony's September 6 & 8, 2019 S&M2 concerts were historic on multiple levels: They served as the grand opening of San Francisco's Chase Center, reunited the band and Symphony for the first time since the 1999 performances captured on the Grammy-winning S&M album, and featured the first-ever symphonic renditions of songs written and released since those original S&M shows.

S&M2 is a landmark release in the Metallica catalogue, both sonically and visually. Produced by Greg Fidelman with James Hetfield and Lars Ulrich, the S&M2 live album captures more than two and a half hours of James, Lars, Kirk Hammett and Robert Trujillo joining forces with the nearly 80-strong SF Symphony, legendary Musical Director of the orchestra Michael Tilson Thomas, and conductor Edwin Outwater. The concert film is a brand-new edit done by Joe Hutching (Through The Never) and both the audio and visuals have been taken to the next level from the October 2019 theatrical version that played in over 3,700 cinemas worldwide.

Live In The USA
CD 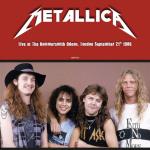 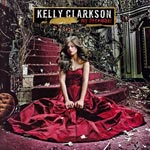 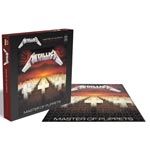 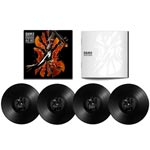