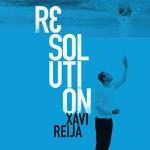 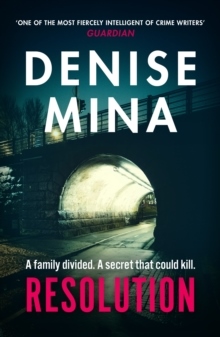 Maureen O'Donnell is facing the darkest episode in her life. The psychologist who murdered her boyfriend is up for trial, with Maureen as the reluctant star witness, and her abusive father has arrived back in Glasgow. On top of it all, she has become embroiled in someone else's family feud.

When an elderly market stallholder dies after a brutal beating, Maureen suspects the woman's son. She soon discovers that his health club is a front for a far less respectable establishment. As her court appearance approaches, Maureen is under threat once again, and this time she has very few protectors.

The Field Of Blood
Bok