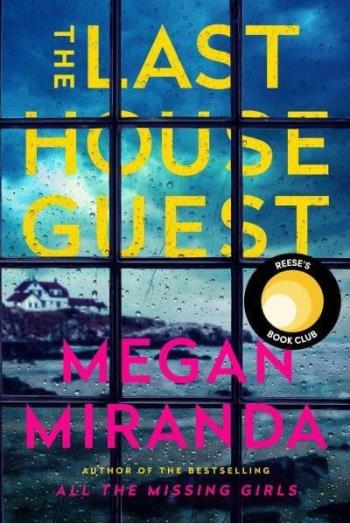 Littleport, Maine is like two separate towns: a vacation paradise for wealthy holidaymakers and a simple harbour community for the residents who serve them. Friendships between locals and visitors are unheard of - but that's just what happened with Avery Greer and Sadie Loman. Each summer for a decade the girls are inseparable - until Sadie is found dead. When the police rule the death a suicide, Avery can't help but feel there are those in the community, including a local detective and Sadie's brother Parker, who blame her. Someone knows more than they're saying, and Avery is intent on clearing her name before she's branded a killer.

A Court Of Thorns And Roses
Bok