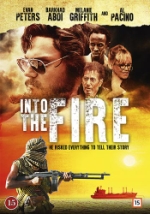 Oath Of Gold(deed Of Paksenarrion V3) 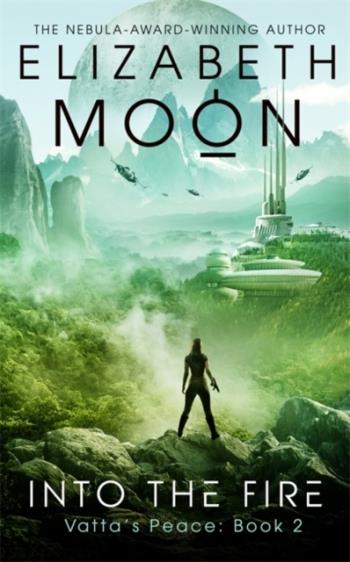 Into The Fire (Bok)

When Admiral Kylara Vatta and a ship full of strangers were marooned on an inhospitable arctic island, they uncovered secrets that someone on Ky's planet was ready to kill to keep hidden. Now, the existence of the mysterious arctic base has been revealed, but the organization behind it still lurks in the shadows, doing all it can to silence her. It is up to the intrepid Ky to force the perpetrators into the light, and uncover decades worth of secrets - some of which lie at the very heart of her family's greatest tragedy.

Into the fire
DVD

Into The Fire
CD