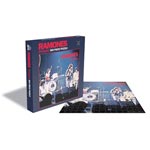 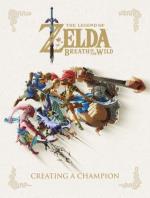 The Legend Of Zelda- Breath Of The Wild 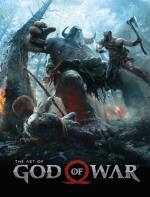 The Art Of God Of War 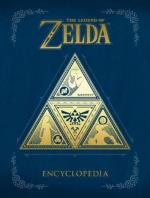 The Legend Of Zelda Encyclopedia

The Power Of Example (Bok)

All understanding is based on examples. Examples are not just appendages of understanding, illustrations or pedagogical devices, they are the cornerstones of understanding. These are some of the most important ideas in this book.
The author demonstrates the fundamental role that examples play in concept formation and cultural understanding by using examples from art, literature, ethics and law. However, in traditional epistemology and philosophy of science, examples play a minor role. The Western philosophical tradition focuses on the general. The consequences of this for the humanities is the theme of the chapters In the Shadow of the Eternal , In the Light of History , The Humanities as Science and Explanation and Understanding in the Humanities .
The fundamental changes that the concept of science has undergone in the course of its long career is also the background for an essay on F.W. Taylor 's influential ideas on Scientific Management.
The book ends with a critique of ethical relativism and moral provincialism and a discussion of ways of reaching cross-cultural agreement in the field of ethics.

Tore Nordenstam received his Ph.D. from the University of Khartoum in Sudan, where he also taught philosophy for five years. In 1968, he accepted a position as Professor of philosophy at the University of Bergen, Norway. He left his university position in 1998 in order to devote more time to writing and painting.

The Legend Of Zelda- Breath Of The Wild
Bok

The Art Of God Of War
Bok

The Legend Of Zelda Encyclopedia
Bok