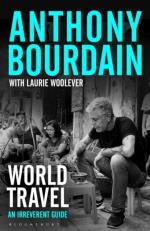 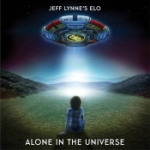 Alone in the Universe (Deluxe) 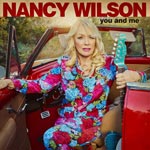 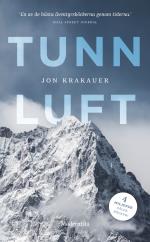 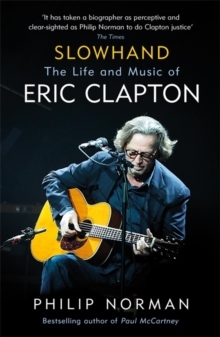 Eric Clapton is acknowledged to be rock's greatest virtuoso, the unrivalled master of its most essential tool, the solid-body electric guitar. Clapton transfigured three of the 1960s' most iconic bands - the Yardbirds, Cream and Blind Faith - walking away from each when it failed to measure up to his exacting standards. He was the only outsider be an honorary member of the Beatles and the Rolling Stones, and the studio musician of choice for solo superstars from Bob Dylan to Aretha Franklin.

No life has been more rock 'n' roll than Clapton's in his epic consumption of drugs and alcohol, his insatiable appetite for expensive cars, clothes and women - most famously revealed when he fell in love with Pattie Boyd, the wife of his best friend, George Harrison, and the inspiration for 'Layla'. With the benefit of unrestricted access to family members, close friends and fellow musicians, and his encyclopedic knowledge of Sixties music and culture, Philip Norman has created the definitive portrait of this brilliant insecure, often pain-racked man.