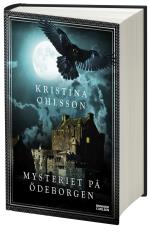 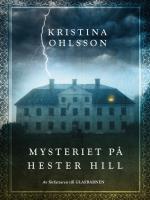 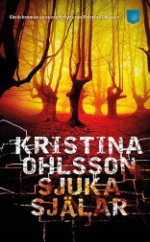 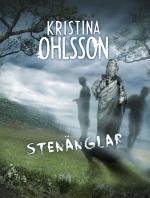 Billie is forced to leave the only home she's ever known when her mother decides they should move to a new house in a small town. Musty furniture and odd belongings fill the old, dilapidated building, the ghostly remains of its previous tenants - including two small glass figures, one boy and one girl.

The neighbours and local community are hiding something, Billie can tell - a secret about the house, a secret of its past. Then Billie notices that the glass figures have moved when the house was empty. Soon after, a tiny handprint appears on a dusty table - the handprint of a small child. Billie is certain that they are being haunted.

But her mother thinks Billie is making it up With the help of her new friend Aladdin, Billie desperately tries to uncover the house's dark, tragic history . . . leading her closer to the chilling truth.