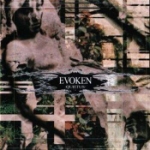 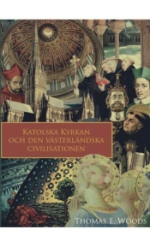 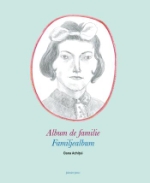 A transdimensional anthropologist can't keep herself from interfering with Earth's darkest period of history in this brilliant science fiction debut. In medieval Italy, Niccolucio, a young Florentine Carthusian monk, leads a devout life until the Black Death kills all of his brothers, leaving him alone and filled with doubt. Habidah, an anthropologist from an alien world racked by plague, is overwhelmed by the suffering. Unable to maintain her neutrality, she saves Niccolucio from the brink of death. Habidah discovers that neither her home's plague nor her assignment on Niccolucio's ravaged planet are as she's been led to believe. Suddenly the pair are drawn into a worlds-spanning conspiracy to topple an empire larger than the human imagination can contain. File Under: Science Fiction

The Road To Unfreedom
Bok