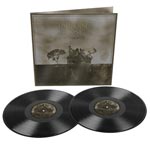 At the mill (Ltd) 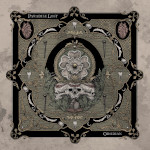 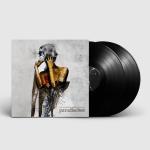 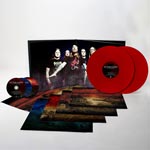 The nightmare of being 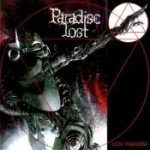 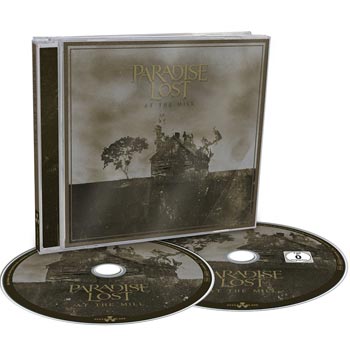 
33 years after their inception, England's PARADISE LOST are not only one of the most influential metal bands in the world and founders of the gothic metal genre, but also among the most varied acts.

From death and doom to catchy synth pop hymns, the quintet from Yorkshire never hesitated to cross boundaries and yet always stayed true to themselves. After a spectacular #2 spot in the German album charts with their latest chef-d'oeuvre 'Obsidian', the band now unveils a live album consisting of 16 tracks that cover nearly every style and big hit from their 3-decade-long career.

Captured at The Mill Nightclub near the band's hometown in Yorkshire, England, the recording of the BluRay was directed by Ash Pears, who previously worked with the band on their music videos for 'Medusa' and 'Obsidian'. 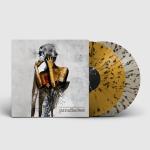 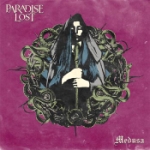 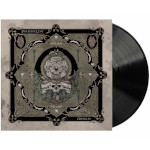 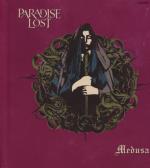 Believe In Nothing (Rem)
CD

Believe In Nothing
CD 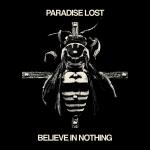 Believe in Nothing
Vinyl LP 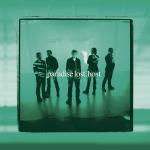 The nightmare of being
2 Vinyl LP + 3 CD