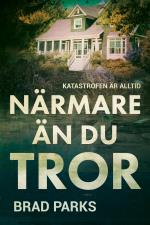 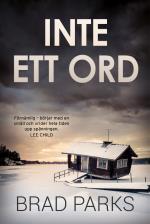 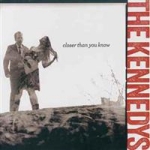 Closer Than You Know

Closer Than You Know (Bok)

Disaster, Melanie Barrick was once told, is always closer than you know.

It was a lesson she learned the hard way growing up in the constant upheaval of foster care. But now that she's survived into adulthood - with a loving husband, a steady job, and a beautiful baby boy - she thought that turmoil was behind her.

Until the evening she goes to pick up her son from childcare, only to discover he's been removed by Social Services. And no one will say why.

A terrifying scenario for any parent, it's doubly so for Melanie, all too aware of the unintended horrors of 'the system'. When she arrives home, her nightmare gets worse - it has been raided by Sheriff's deputies, who have found enough cocaine to send her to prison for years. If Melanie can't prove her innocence, she'll lose her son forever. Her case is assigned to Amy Kaye, a no-nonsense assistant Commonwealth's attorney. Amy's boss wants to make an example out of Melanie, who the local media quickly christens 'Coke Mom'.

But Amy's attention continues to be diverted by a cold case no one wants her to pursue: a serial rapist who has avoided detection by wearing a mask and whispering his commands. Over the years, he has victimized dozens of women in the area - including Melanie. Now it's this mystery man who could be the key to her salvation. or her ultimate undoing.

Closer Than You Know
CD