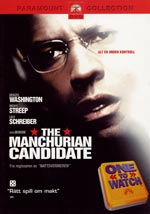 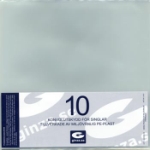 In the Carnival days leading up to Mardi Gras, Detective Caleb Rooney comes under investigation for shooting dead a notorious drug dealer.

Has his sideline at the Killer Chef food truck given him a taste for murder?

While fighting the charges against him, Rooney makes a shocking discovery: New Orleans is under threat of an imminent terrorist attack.

As crowds of revellers gather, Rooney knows he needs to act fast - his beloved hometown and thousands of innocent lives are at stake.