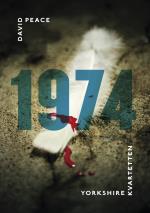 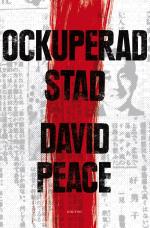 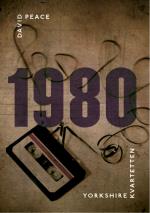 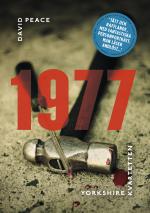 Great Britain. 1984. The miners' strike. The government against the people. On initial publication, twenty years on from the strike, David Peace's bravura novel "GB84" was hugely acclaimed. In a bloody and dramatic fictional portrait of the year that was to leave an indelible mark on the nation's consciousness, Peace dares to engage with the Britain's social and political past, bringing it shockingly and brilliantly to life.