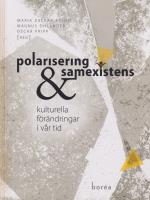 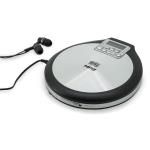 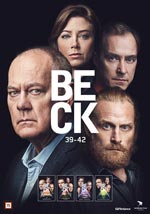 It is 1933 and Europe is a place of increasing fear and violence. Young British photographer Elena Standish is on assignment in Amalfi when she meets Ian Newton, a charming Englishman with whom she falls in love. But what does she really know about him?

Accompanying him on a train across Italy to Paris, she finds him critically stabbed and dying. He tells her he is a member of Britain's Secret Service, on his way to Berlin to warn MI6 so that they can foil a plot to assassinate one of Hitler's vilest henchmen and blame Britain for it, thus causing a devastating diplomatic crisis. Elena promises to deliver the message. But she is too late, and finds herself fleeing for her Life.

Meanwhile Lucas Standish, secret head of MI6 during the war, learns that his beloved granddaughter is being hunted in Berlin for murder. With Elena on the run, and at least one traitor in the British Embassy, it is impossible to know who to trust...