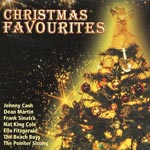 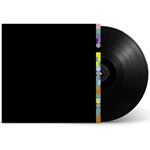 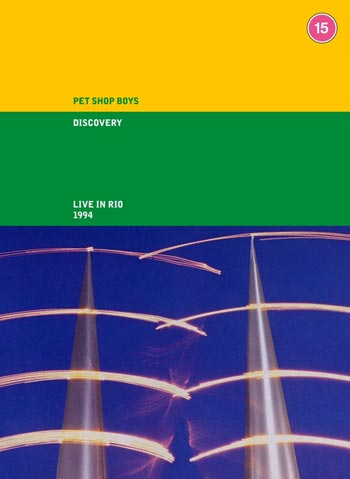 
Discovery: Live in Rio 1994 concert was recorded towards the end of their 1994 tour of Singapore, Australia and Latin America.

Previously only available on VHS, this is the first time that fans will be able to experience this classic concert on DVD and listen to the audio on CDs. The show was filmed by Brazilian director Roberto Berliner with a local TV crew in December 1994 in front of a wildly
enthusiastic Rio audience on PSB's first visit to Brazil.

A new booklet is packaged with the DVD and CDs, featuring candid on-tour photographs, an interview by Chris Heath conducted during tour rehearsals and an exclusive on-tour diary by Neil Tennant. 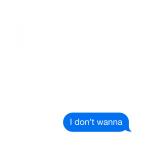 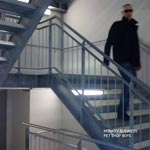 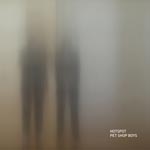 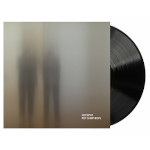 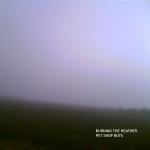 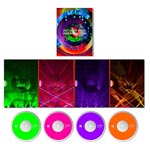 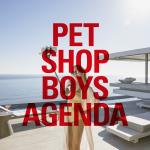 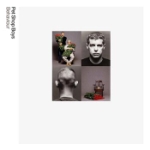 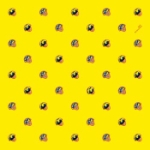 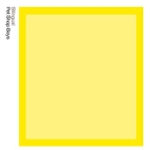