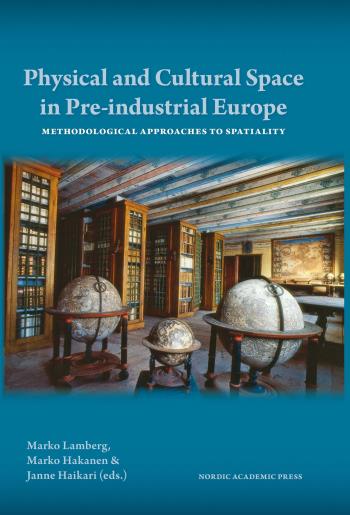 Prior to the Industrial Era, the geography of Europe posed problems, but also offered possibilities for the people living here. Distances created obstacles to communication and state formation, but at the same time, inhabitants and officials in peripheral areas gained room to pursue more independent action and allowing unique customs to flourish. In Physical and Cultural Space in Pre-industrial Europe the authors seek to answer how early modern Europeans rulers, officials, aristocrats, scholars, priests, and commoners perceived, utilized and organized the space around them. The geographic focus is on northern Europe, where distances played a more important role in society than in the densely populated areas of Southern Europe. Written by nineteen scholars of history, archaeology and ethnology, Physical and Cultural Space in Preindustrial Europe takes a multidisciplinary approach to European spaces of the past and the human agents within them.