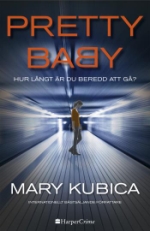 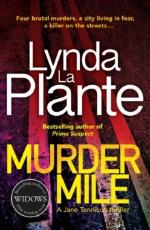 89:-
Lägg i kundkorg
Back
prev next

Jane Tennison has worked hard to become the first female detective ever post to the infamous Flying Squad, or 'the Sweeney'. But the Dirty Dozen is a notorious boys' club, and Jane's new colleagues make it clear that they don't think a woman is up to the dangers of the job. Dealing with some of London's most ruthless armed criminals, who think the only good cop is a dead cop, is no joke. Determined to prove she's as good as the men, Jane discovers from a reliable witness that a gang is going to carry out a massive robbery. But she doesn't know who they are, or where and when they will strike . . .