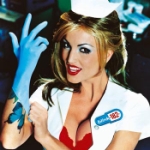 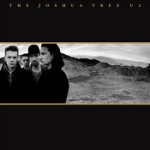 Combining the spirit of Punk with traditional Irish Folk music, The Pogues were one of the most radical bands of the 1980's. Their instantly recognizable and politically tinged music helped them achieve 5 consecutive top 20 albums in the UK as well as producing the hit single 'Fairytale of New York' which is widely regarded as the greatest Christmas song of all time.

To celebrate the band's 30 years together, Rhino UK are releasing this stunning career spanning Boxset comprising all their studio albums as well as an unreleased live concert from 1991 when Joe Strummer was fronting the group.

1. Red Roses For Me
2. Rum, Sodomy and the Lash
3. If I Should Fall From Grace With God
4. Peace and Love
5. Hell's Ditch
6. Waiting For Herb
7. Pogue Mahone
8. The Pogues with Joe Strummer Live in London 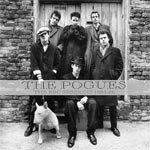 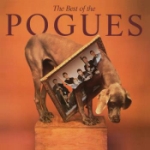 If I Should Fall From Grace With God
2 Vinyl LP 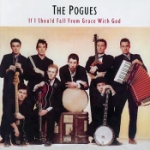 If I should fall from grace with God
Vinyl LP + Download 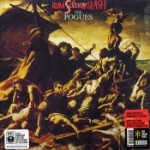 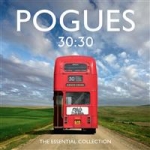 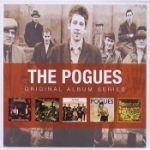 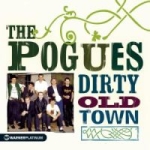 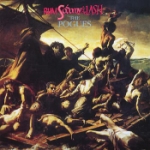