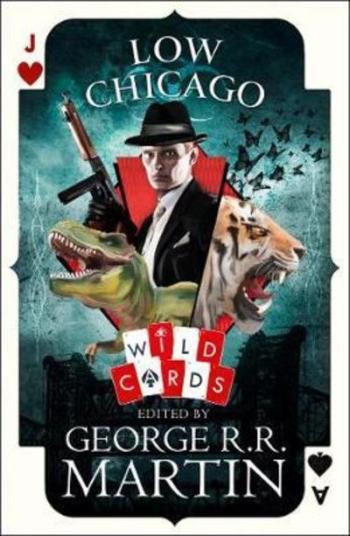 For decades, George R.R. Martin - bestselling author of A Song of Ice and Fire - has collaborated with an ever-shifting ensemble of science fiction and fantasy icons to create the amazing Wild Cards universe.

In the aftermath of World War II, the Earth's population was devastated by a terrifying alien virus. Those who survived were changed for ever. Some, known as Jokers, were cursed with bizarre mental and physical deformities; others, granted superhuman abilities, are known as Aces. Wild Cards tells the stories of this world.

Nightflyers And Other Stories
Bok

Let Me Down Hard
Blu-ray + DVD

Curse Of The Puppet Master
Blu-ray