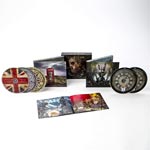 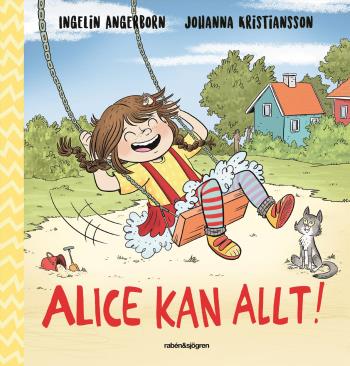 "The new Chris Cornell biography is the book his legacy deserves." -Kerrang!"Reiff unearths plenty of unexpected details and novel anecdotes...but the book is perhaps most valuable for the way it rounds out and humanizes this man who managed to keep so many of his cards close to the vest despite decades in the spotlight." -Variety "Total F*cking Godhead brings Chris Cornell, the voice of a generation, alive on the page. Impressively researched and compulsively readable, Godhead pulls no punches in recounting Cornell's remarkable life and prolific career. It's an inspired chronicle of an impassioned soul.

Read it!"-Greg Renoff, author of Van Halen Rising With input from those who knew and worked with him-together with his own words-Total F*cking Godhead recounts the rise of Chris Cornell and his immortal band Soundgarden as they emerged from the 1980s post-punk underground to dominate popular culture in the '90s alongside Pearl Jam, Alice In Chains, and Nirvana. "From his days as a struggling Seattle musician at the forefront of the grunge scene to becoming a global icon, Total F*cking Godhead thoroughly chronicles the life story and prolific output of one of the greatest and most influential singers of all time. You will discover the man and his music all over again."-David de Sola, author of Alice in Chains: The Untold Story Seattle resident and rock writer Corbin Reiff also examines Cornell's dynamic solo career as well as his time in Audioslave.

He delves into his hard-fought battle with addiction, and the supercharged reunion with the band that made him famous before everything came to a shocking end. "For those of us still trying to sort out the tragedy of Chris Cornell's death comes this loving look back at the man's life and music. I wrote my own book about grunge, and I still learned a lot from this excellent biography." -Mark Yarm, author of Everybody Loves Our Town: An Oral History of Grunge

Too Much And Never Enough
Bok