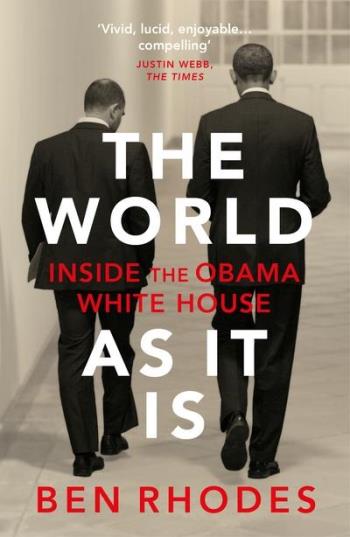 The World As It Is (Bok)

This is a book about two people making the most important decisions in the world. One is Barack Obama. The other is Ben Rhodes.

A young writer and Washington outsider, Rhodes was plucked from obscurity aged 29. For nearly ten years, he was at the centre of the Obama Administration - first as a speech-writer, then a policy maker, and finally a close collaborator.

Here, Rhodes tells the full story of his partnership - and, ultimately, friendship - with a historic president. From the early days of the Obama campaign to the final hours in the Oval Office, he puts us in the room at the most tense and poignant moments in recent history.

The Labyrinth Of The Spirits
Bok