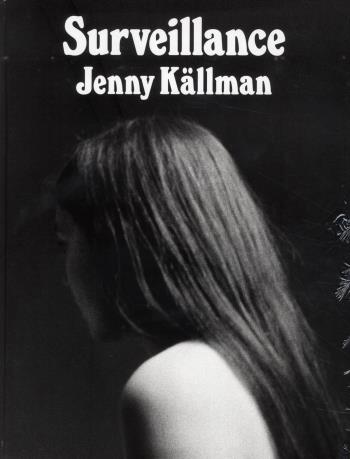 These images of young people portrayed alone or in small groups - often seemingly unaware of the camera, or ignoring it - appear to deal with inconspicuous moments of everyday social interactions. Still, despite the lack of action and apparent evasiveness of the scenes there is dramatic framing in the works, sometimes with dark shadows, unfocused lenses and slightly slanting angles. It is as if the images capture the very moment before something is about to happen. They seem to be re-enacted scenes from a film - or a combination of memories from various films - and the viewer is enticed, or even compelled, to create a story to go along with the images. Jenny Källman juxtaposes the unsentimental with the sensitive, and the poetic with the everyday, in captivating images that roam the borderland between the staged and the documentary. Nothing is left to chance here, but nothing is claimed to be true either. The series of images could also be read as a photo-roman or as documentary fiction, displaying social rituals, unseen events, authentic gestures, the joy of friendship and shared experiences, but also anxiety and the deepest sense of solitude.

Per Oscarsson - I Filosofens Kostym
Bok