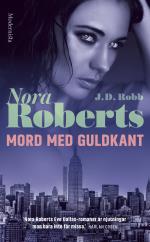 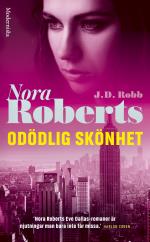 There's always a reason for murder. But when a young actress is killed in a swift and violent attack at a cinema screening, that reason is hard to fathom - even for Lieutenant Eve Dallas and her team.

It's only when bestselling crime writer Blaine DeLano arrives at the precinct that the shocking truth is revealed. Someone is recreating the murder scenes from her latest series, book by book. With six more novels left in the series, Eve now knows how the killer will strike next. But why has DeLano been targeted? Could her abusive husband be involved?

As fiction is transformed into bloody reality, Eve will need all her skill and experience to solve this unique case. Luckily for her, husband Roarke happens to be a fan of Delano's work. And he's more than happy to work side by side with his brilliant wife - no matter how dark things become...