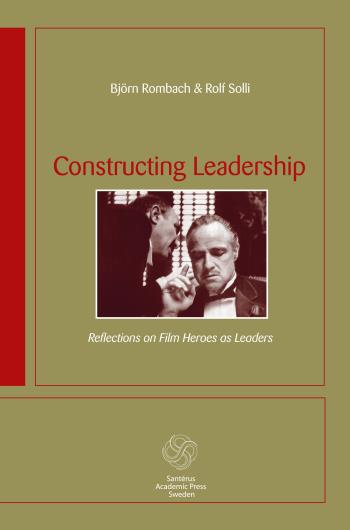 Leadership is in no way an innate capacity, leaders learn how to lead. This involves constructing leadership through reflection. Reflection takes many different forms. One is to practice being a leader, another is to take courses, read books or why not watch films. Most people have seen more films than read books and in this book a thesis that the role of the cinema in providing work place behavioural norms has in fact been underestimated is launched. Constructing Leadership is the product of a longitudinal research project in which feature films are construed from a leadership perspective. It aims to say something interesting about leadership and also to encourage greater attentiveness to the films we watch. In this book nine films are analysed in terms of what they say about leadership. They are: `Any Given Sunday , `Elizabeth , `Beck The Man With Icons , `Nixon , `The Mozart Brothers , `Life of Brian , `The Godfather and `The Bridge on the River Kwai . Each film raises a number of themes that are analysed on the basis of theories dealing with leadership. Constructing Leadership has been written for leaders and leaders-to-be. It will suit students in higher education. But we hope as well that the book will be read by everyone who, like us, is interested in the essence of leadership.

The Rise Of Management-speak
Bok