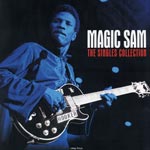 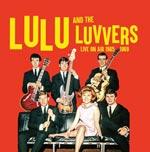 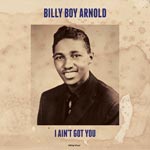 I ain't got you 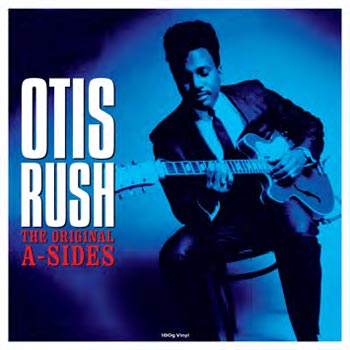 Dubbed 'The King Of West Side Chicago Blues Guitar', Otis Rush initially loved the sound of country music, his first heroes being Eddy Arnold and Bob Wills. He didn't even adopt guitar as his first instrument but started out playing mouth-harp, before eventually making the switch. Rewarding as his later records may have been, it was the early sides, as assembled here, that established his reputation as a blues great. "The stuff I grew up on was all on Cobra," Eric Clapton once said: "You know, Double Trouble and I Can't Quit You Baby. Otis was fantastic, a great player".

END_OF_DOCUMENT_TOKEN_TO_BE_REPLACED

Blues after hours Plus
Vinyl LP

Time of My Life / Greatest Hits of the Movies
3 CD