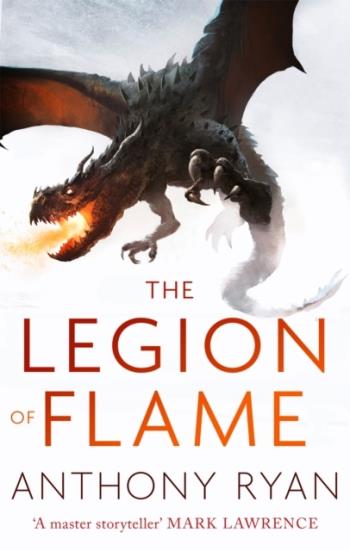 The Legion Of Flame (Bok)

Claydon Torcreek has survived drake-infested jungles, hostile tribes and the cold touch of betrayal - yet his troubles have only just begun. The legendary white drake - believed to be nothing more than a myth - has awoken from its long slumber with a thirst to reduce the world of men to ashes. One city has already fallen to the drake's formidable legions. More will follow, unless Clay can uncover an ancient secret that lies buried beneath the southern ice. Once again Clay must face unthinkable danger, and this time he carries not just the hopes of his own nation, but the fate of the entire world.

The Empire Of Ashes
Bok