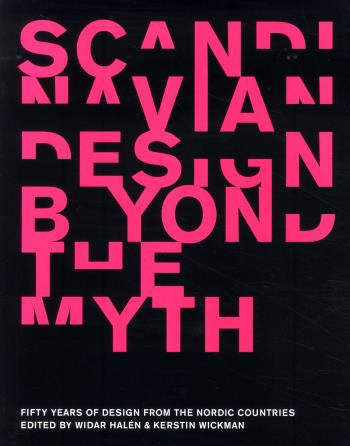 During the 1950's "Scandinavian Design" or "Scandinavian Modern" became a "must" in modern homes, both European and American. The launching of the concept was a pan-Nordic campaign, including a number of big and successful exhibitions, touring the world. And the establishment was the result of an intense cultural and commercial effort, promoted by both Scandinavian and American curators, museums and media. The fascinating story of this success has not been written in a book before - but here it is.In the book the icons of "Modern Scandinavian" is shown, along with interpretations by young designers from the Nordic countries. The texts are written by Scandinavian design historians as well as experts from USA, Germany and Great Britain.