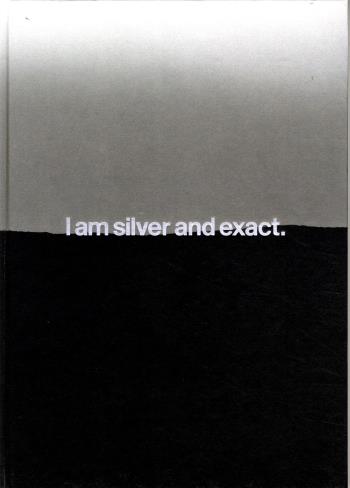 I Am Silver And Exact Linda Hofvander (Bok)

Materiality, spatiality, the imaginary reading of the green screen color, and the illusory understanding of shapes: Linda Hofvander s photographic work holds surface and depth, material and image. Her photographs are made in the analogue technique to make documents of what was in front of the camera. She uses mundane objects and makes her own simple interventions to suggest possible readings. Her conceptual work is often related to the photographic vision, and its connection to what is being photographed. The book I am silver and exact encompasses Hofvander s work and exhibitions between 2011 and 2014 with the exhibition Föreställningar (a Swedish word that means both performances and imaginations) as its starting point. The publication also contains two texts: one by the artist Annika von Hausswolff, and one by the curator and writer Aura Seikkula. I am silver and exact is the beginning of the Sylvia Plath poem Mirror that Seikkula quotes in her text and that also doubles as the title of the book and the cover image. The celebrated graphic designers Snøhetta have also picked up on the theme, placing the title on the edge between black and silver on the cover an edge that is torn by hand and thus imperfect.