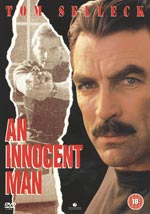 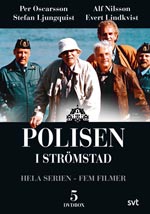 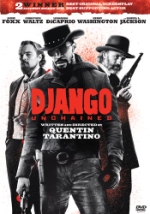 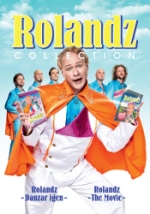 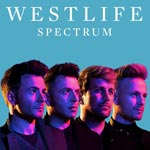 
The long-awaited memoir from the beloved film and television star - known to multiple generations for his starring roles on the long-running shows Magnum, P.I. and Blue Bloods - chronicles both his life in show business and his life away from it.Nearly every American knows Tom Selleck, both by name and by face. For four decades and counting, Selleck has been a television and film icon, first in Magnum, P.I., one of the most popular and enduring shows of the eighties, and currently in Blue Bloods, where he plays New York City Police Commissioner Frank Reagan.But Selleck's career is longer, and richer, than those two hits suggest. He began in the trenches as a working actor in the late sixties and struggled for more than a decade before breaking out as Magnum. At the height of his stardom, he opted not for cookie-cutter blockbusters but for more interesting character-based projects: comedies like Three Men and a Baby and In & Out, a record-setting trilogy of TV-movie Westerns, and the acclaimed Jesse Stone TV-movie franchise. And that doesn't even count his key supporting role on the generation-defining sitcom Friends or his appearance on Broadway in a Thousand Clowns.All along the way, Selleck has been careful to balance his stardom with a devotion to family life and privacy. His memoir offers a rare and rewarding look inside that career and that life. Beginning with Selleck's Southern California childhood, following him through an America roiled by Vietnam and the counterculture, this memoir chronicles Selleck's development not just as an actor (and as an actor who worked with such legends as Mae West, Frank Sinatra, and Marlon Brando), but as a man. Rich with charm, insight, and a surprising dose of self-deprecating humour, this memoir illuminates five decades of Hollywood - and of America.A vivid and incisive portrait that combines heart and head, work and home, hard-fought wisdom and renewable optimism, Selleck's memoir is an up-close and inspiring look at America's favourite actor.