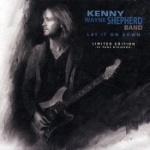 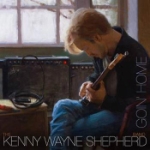 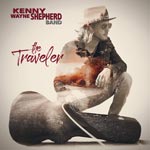 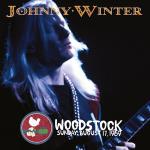 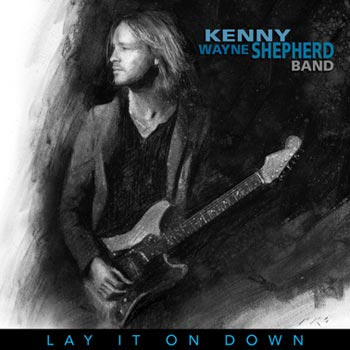 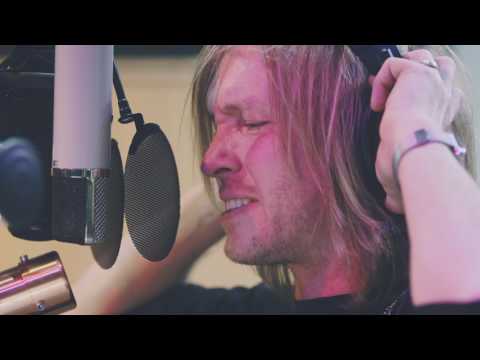 It's 2017, and Kenny Wayne Shepherd is reaching unstoppable momentum - the proof is all over his eighth solo album, Lay It On Down. As a renowned hot-rodder, it's apt that Shepherd's musical career has no reverse gear. Awards, acclaim and platinum album sales flash by in a blur, vanishing in the rear-view mirror. For this questing musician, the focus is always the horizon, the next challenge, the new songs, the crowd out front stamping their feet. "We're still breaking new ground, not just repeating ourselves," notes the standard-bearer for modern blues. "Every album is representative of the things that are going on with me right now. Every album is another page in the book."

True to the brief, Lay It On Down is a tracklisting that runs the musical gamut, with songs that will be embraced by Shepherd's long-standing fans, alongside moments that strike out in fresh directions. "There's certain songs on this album that I think have balls and rock pretty hard," he nods. "Like Baby Got Gone, Ride Of Your Life and Down For Love. Those songs have what a lot of people will expect to hear from me and my band. Blazing guitar, rocking grooves, aggressive playing and stuff. But I wanted there to be a variety of textures and grooves and feelings and emotions conveyed through this record. So Nothing But The Night, I don't know what you'd compare that to. It doesn't sound like any other song we've ever recorded. It's a smoky, vibey kind of song." 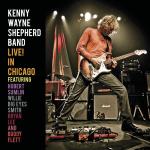 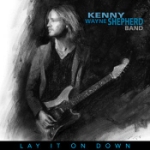 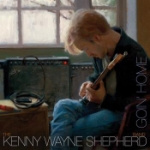 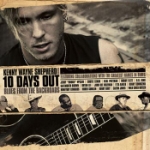 Straight to you (Red)
2 Vinyl LP