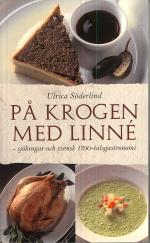 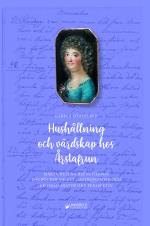 Religion And Diet In A Multi-religious City - Interreligious Relations (Bok)

What does religious faith and foodways have in common? That question is asked in this book and it takes us on a journey through history into modern times in Georgia s capital Tbilisi among the believers of Judaism, Christianity and Islam. The quest for an answer goes through Mircea Eliade s theory about homo religious and the author s theory homo gastronomicus and interviews with the believers as well as personal observations during religious practice. The book is enriched by photographs of religious practices connected to foodways that have never previously been documented. We follow ceremonies and foodways on ordinary and feast days and also in times of crisis. "The strongest impression the book gives is the unifying character of a meal taken together. In the simple act of eating and drinking together, the three denominations represented here manifest the fact that very much can strengthen unity and togetherness over all barriers. Such a meal is then an act deeply rooted with life itself." Bishop Emeritus Martin Lind