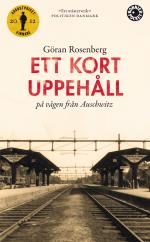 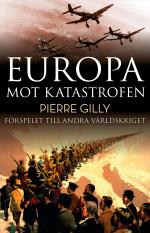 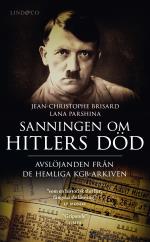 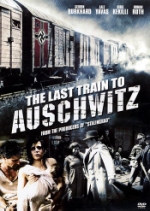 At the terrible heart of the modern age lies Auschwitz. In a total inversion of earlier hopes about the use of science and technology to improve, extend and protect human life, Auschwitz manipulated the same systems to quite different ends. In Sybille Steinbacher's terse, powerful new book, the reader is led through the process by which something unthinkable to any European in the 1930s had become a sprawling, industrial reality during the course of the world war. How Auschwitz grew and mutated into an entire dreadful city, how both those who managed it and those who were killed by it came to be in Poland in the 1940s, and how it was allowed to happen, is something everyone needs to understand.