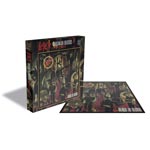 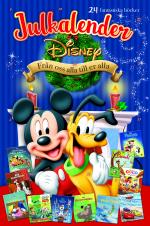 What it means to be human-and a mother-is put to the test in Carole Stivers' debut novel set in a world that is more chilling and precarious than ever.

It's 2049, and the survival of the human race is at risk. Earth's inhabitants must turn to their last resort: a plan to place genetically engineered children inside the cocoons of large-scale robots-to be incubated, birthed, and raised by machines. But there is yet one hope of preserving the human order-an intelligence programmed into these machines that renders each unique in its own right-the Mother Code.

Kai is born in America's desert southwest, his only companion his robot Mother, Rho-Z.

Equipped with the knowledge and motivations of a human mother, Rho-Z raises Kai and teaches him how to survive. But as children like Kai come of age, their Mothers transform too-in ways that were never predicted. When government survivors decide that the Mothers must be destroyed, Kai must make a choice.

Will he break the bond he shares with Rho-Z? Or will he fight to save the only parent he has ever known?

In a future that could be our own, The Mother Code explores what truly makes us human-and the tenuous nature of the boundaries between us and the machines we create.

All you need is rock'n'roll
5 CD