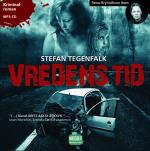 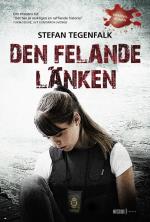 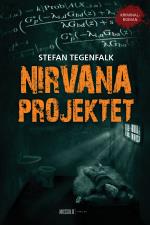 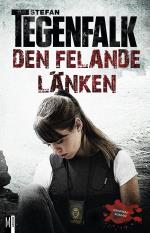 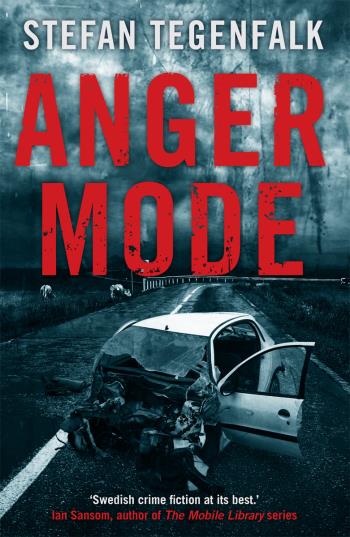 One September morning, two cars collide head-to-head on a country road with little traffic. The collision is violent. Ten year old Cecilia is catapulted through the windshield and is dead before she hits the ground. Five years later, criminal detective Walter Gröhn gets a perplexing case on his desk a dead taxi driver and a killer who has no idea why he has committed the crime. The first murder is followed by more killings, all equally as brutal, and apparently inexplicable. Together with his talented assistant, Jonna de Brugge, from a special investigations unit within the National Police, Walter unravels threads that lead back in time and straight into the heart of the Swedish justice system. The truth they uncover is both unexpected and terrifying and when Walter is taken off the case, the situation gets out of control. He is soon forced to play game where both his own and Jonnas future are at stake. Thrilling, complex and intense. Swedish crime fiction at its best. Ian Sansom, author of the The Mobile Library series This book is really thrilling Yukiko Duke, Swedish National Television (SVT) [] this action-packed debut thriller is, without the slightest hesitation, my pick as one of the BEST BOOKS OF THE YEAR Iwan Morelius, member of the Swedish Crime Fiction Academy Tegenfalk has created a sophisticated plot in which the interaction between the characters feels genuine. Highly recommended reading! Torkel Lindquist, National Library Service Sometimes you can catch a glimpse of Donald Westlake as an inspiration, especially in the descriptions of the villains. The story is both witty and exciting. DAST Magazine Anger Mode is well crafted and an impressive debut by Tegenfalk The daily newspaper, Smålänningen